The history of FruitMasters starts on 4 May 1904. On this date the auction society ‘Veiling Vereeniging Geldermalsen en Omstreken’ was founded. The 34 members were looking forward to the very first cherry auction which took place in the shed of one of the members. For a moment it seemed as though the initiative had been nipped in the bud. But then a wheelbarrow was pushed onto the premises and one of the members cried out: ‘Look! Three basketfuls of cherries!’ Legendary words that marked the beginning of FruitMasters.

The Cooperative Fruit Auction Geldermalsen was obviously not the only auction in the Netherlands. To improve efficiency and increase sales, three auctions decided to merge. fruit and Vegetable Auction Rijn-Waal-Maas B.V., Fruit Auction Wijk bij Duurstede and environs and Fruit Auction Geldermalsen EO joined forces and continued to operate under the name FruitMasters Group. Nico de Jong B.V., a trading company focusing mainly on the southern hemisphere, joined the group in 2001. To meet increasing customer demand for a complete range of fruit, in 2003 FruitMasters decided to take over the Citronas Group. The knowledge and experience of the companies in the Citronas Group (MFL and Indigo SAS) strengthened the position of FruitMasters, which could now offer a complete range of fruit. 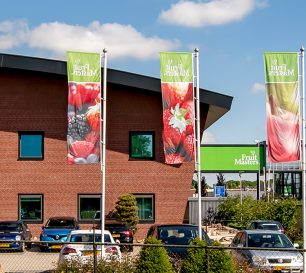 FruitMasters is a fruit cooperative that delivers fruit to the retail market. Partly thanks to its affiliated fruit growers, FruitMasters is able to supply the best quality Dutch fruit directly from the source to national and international trading ho 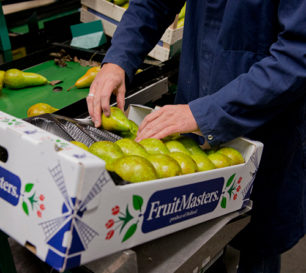 Are you looking for an interesting job in the fruit industry? FruitMasters is a global company with a strong local character. 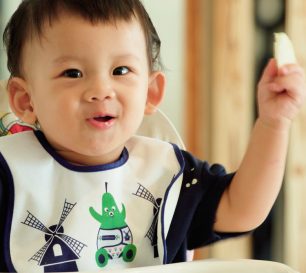 FruitMasters takes its responsibility seriously and devotes a great deal of attention to food safety in the chain. The various certificates held by the growers and FruitMasters are the written proof. 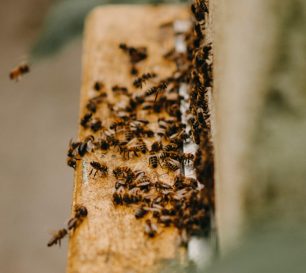 FruitMasters has sustainability high on its agenda. As far as we are concerned, sustainability is about how we run our core business as a marketing organisation.