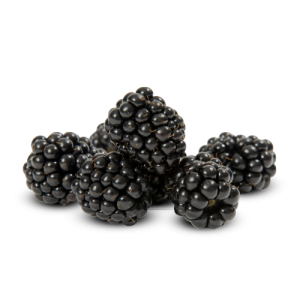 Blackberries are juicy and very rich in minerals. The mildly sweet fruit has a characteristic aroma. It’s a so-called aggregate fruit, composed of small drupelets. The dense foliage of the blackberry bush hides many thorns. Everyone will agree that large blackberries are the most delicious.

Blackberries are indigenous in Europe as well as North America. For centuries, people have gone ‘blackberrying’, but the cultivation of brambles did not start until relatively recently. The varieties that were imported into Europe during the 19th century proved to be eminently suitable for cultivation.

They are cultivated out in the open as well as in greenhouses and tunnels. Thanks to a range of cultivation methods, blackberries are available throughout the year. The blackberry bush flowers from the end of May until September. After flowering, bees and bumblebees ensure pollination. The grower monitors the entire process, from the planting of the bush to the product on the shelves. This close attention assures the highest possible quality. 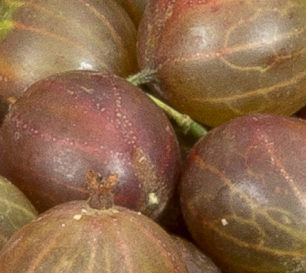 Gooseberries can be red, yellow, green or white. Those cultivated in the Netherlands are usually red. Yellow, green and white ones are often imported. Gooseberries have a refreshing, sweet to tart flavour and yellow, jelly-like flesh. 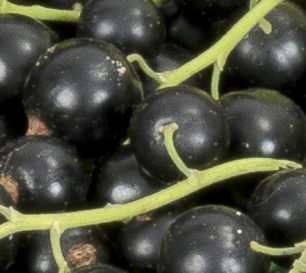 Blackcurrants belong to the genus of Ribes. They are sweet berries, with an aroma that is often referred to as ‘cassis’, which is why they are sometimes called cassis berries. 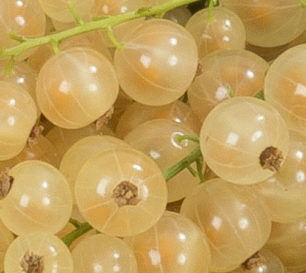 White currants have a yellowish-white colour and a refreshingly tart taste. The white currant is related to the redcurrant. 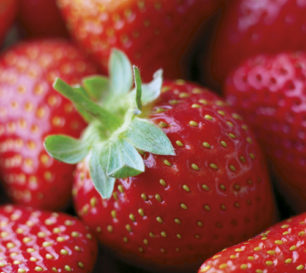 There are many different types of strawberries. Depending on the type, strawberries vary in shape and colour, from bright to dark red and from cone-shaped to oval. 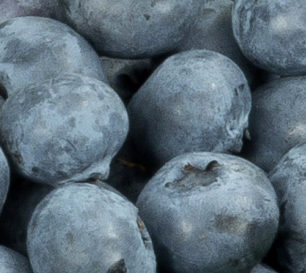 Blueberries are native to North America. Native Americans highly appreciated the berries, which they used for medicinal purposes. The first blueberries were brought to the Netherlands around the mid-20th century. 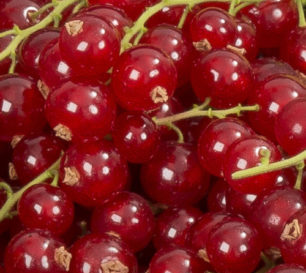 Redcurrants have an attractive shine and firm, flavoursome flesh and a refreshingly tart taste. You’ll love the bright red colour and the way it brightens up your dishes. 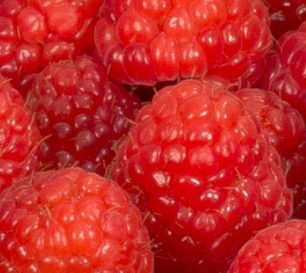 A raspberry is a so-called aggregate fruit, composed of small drupelets. The Dutch raspberry is pinkish red with a unique flavour and velvety aroma. This gem among fruits is a great treat to eat.